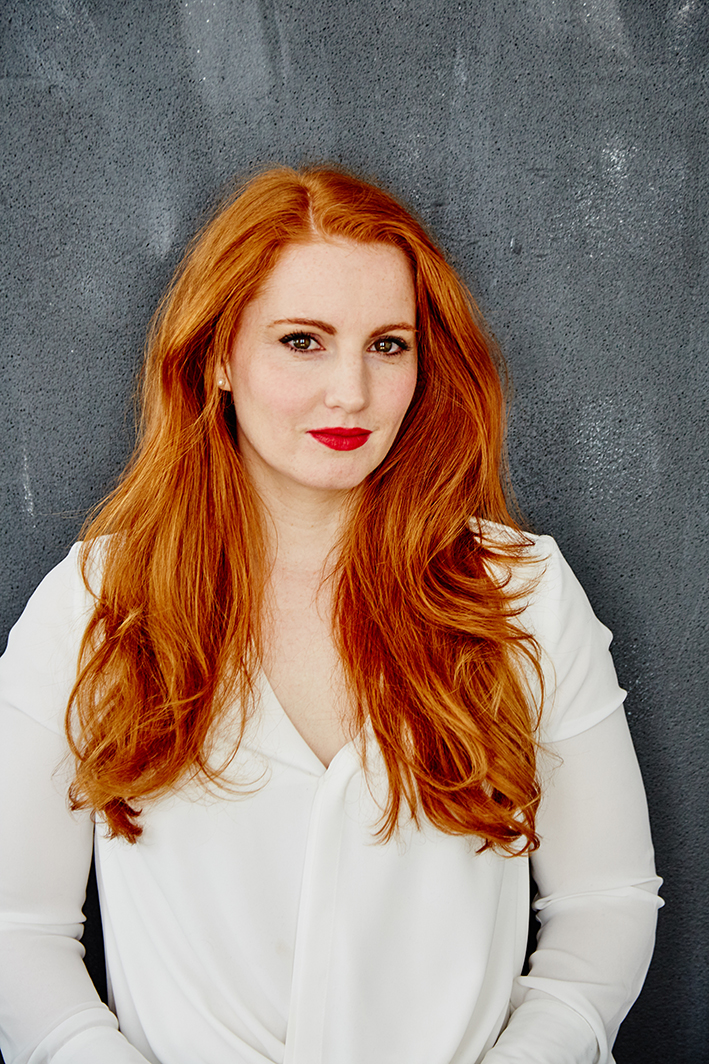 I am an Australian director, producer, writer, and actor.

Graduating with a Master’s in Directing from the Australian Film, Television, and Radio School in 2019 where I wrote, produced and directed the short crime sci-fi Echo Pines. While there I also directed the short films Hermit, Hitting Partner, and the hybrid documentary Winner.

In 2016, while in the USA, I adapted and directed the short sci-fi story An Empty House with Many Doors by Hugo and Nebula award-winning author Michael Swanwick. I produced the first season of the web series SAME SAME, writing one and directing three of the episodes as well as playing the character Caitlin.

In 2014, I wrote the short film Opal, directed by my partner Josh Mawer, with who I produced the sci-fi short drama’s Jump, Gone, and Reprieve. In 2008, I wrote and directed the period drama short film The Shack, about the effects of PTSD on Australian soldiers returning from World War II.

I have lent my hand to writing and directing comedy for sketches with the Australian online comedy troupe Sketchmen and directed the play Arabian Nights in Sydney, Australia. My first film Fighting for Mable, which explored themes of eating disorders and body image issues for young women, was an official selection of the 2005 Reel Life Film Festival in Sydney, Australia and its touring festival.

As an actress, I have a background in classical theatre and trained at The Atlantic Theater Company and in improvisational comedy with the Upright Citizen’s Brigade, both in New York City.

I have appeared in Australian TV series Secret City, Let’s Talk About, Wild Boys, Framed by War, Deadly Women and the feature film Chained, as well as many short films.

I performed onstage in Mother Clap’s Molly House for the 2015 Sydney Gay and Lesbian Mardi Gras Festival. Was critically acclaimed for my portrayal of Mary Warren in Arthur Miller’s The Crucible, Cecily in Oscar Wilde’s The Importance of Being Ernest, and as Mary in The Children’s Hour. I won the award for best actress in the 2001 ACT Shakespeare Festival for my portrayal of Beatrice in Much Ado About Nothing.